The College remains closed in line with Government guidance. During this time we will be delivering our online learning programme – King’s Education Online

King’s drama is impressive and hosts a thriving programme of co-curricular opportunities. The main productions take place in the Autumn Term and during King’s Week.

The Drama department finds its home in The Malthouse, a converted Victorian building which holds a 334-seat theatre, drama and dance studios and state-of-the-art dressing rooms. Newly opened by Joanna Lumley OBE, FRGS in 2019, the facility is described as better than those in professional environments by the Absolutely Fabulous actress, and allows King’s pupils to grow their confidence and fully explore the Performing Arts.

Modern Dance and Ballet is also offered as a King’s activity culminating in a choreographed dance show performed by KiDaCo (the King’s Dance Company) during King’s Week. 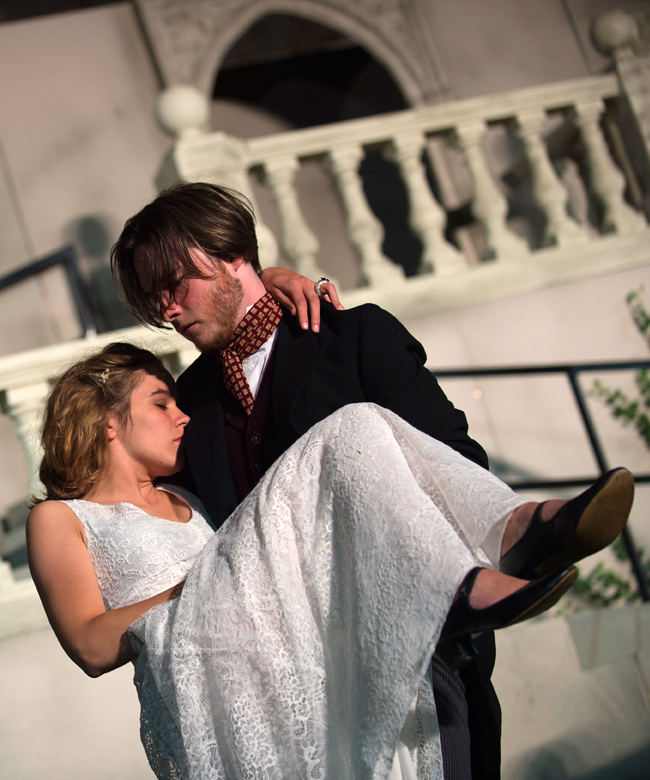